Long Island Sound is an estuary, a place where saltwater from the ocean mixes with fresh water from rivers draining from the land. Estuaries are among the most productive ecosystems on Earth. They serve as feeding, breeding, and nursery areas for many species that spend most of their adult lives in the ocean. Our estuary is home to more than 1,200 species of invertebrates, 170 species of fish, and dozens of species of migratory birds live at least part of the year.

The Sound’s coastal communities are also home to more than 4 million people, and the Sound’s watershed, which begins at the headwaters of the Connecticut River near the Quebec border, includes nearly 9 million people.

Boaters and sunbathers by the thousands enjoy the Sound’s beaches and ports. Nature centers and aquariums offer a variety of educational opportunities to learn about the Sound’s ecosystem and its inhabitants. And bird-watchers only have to come to the shores of the Sound to delight in a variety of shore birds as well as a diversity and abundance of songbirds.

The ability of the Sound to support these diverse uses is dependent on the quality of its waters, living resources, and habitats. These activities in the Sound generate about $9.4 billion annually (adjusted for inflation in 2015 dollars) in the regional economy. With the uses it serves and the recreational opportunities it provides, Long Island Sound is among the most important and valuable estuaries in the nation. In 1987, Congress designated Long Island Sound an Estuary of National Significance.

As a child Theodore Roosevelt spent summers in Oyster Bay where here learned to be a conservationist. He later built a home at Sagomore Hill, which became his “summer White House.” Sagamore Hill is part of the Oyster Bay National Wildlife Refuge, and is a Long Island Sound Stewardship Site. 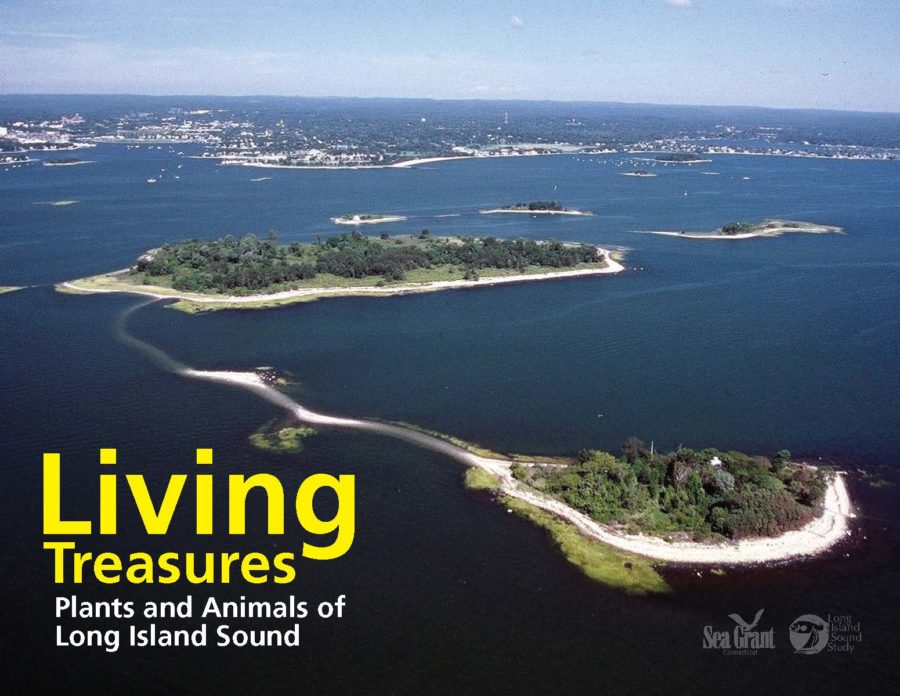 Take a tour of Long Island Sound’s undersea and shoreline habitats in this presentation.

Watch videos of some of the Sound’s scenic shorelines areas that have been designated as Long Island Sound Stewardship Areas.

What You Can Do

Learn good environmental practices in our Get Involved section to prevent pollution in your community and in Long Island Sounds and its rivers and tributaries.