Falkner Island, a five-acre island off the coast of Guilford, has the largest nesting tern colony in Connecticut. Each summer, more than 95 percent of the state’s nesting common terns (over 2,500 pairs) reside on Falkner, which is also the only regular nesting location for federally endangered roseate terns in Connecticut. As the home of a roseate tern colony, Falkner is designated by the National Audubon Society as an Important Bird Area and is a protected unit of the Stewart B. McKinney National Wildlife Refuge. There is no public access to the island so as to protect its invaluable bird habitat, but one weekend every September, the Faulkner’s Light Brigade friends group hosts an open house of the historical lighthouse.

Watch a US Fish and Wildlife Service intern discuss the habitat at Falkner Island and the day-to-day schedule of her internship research. 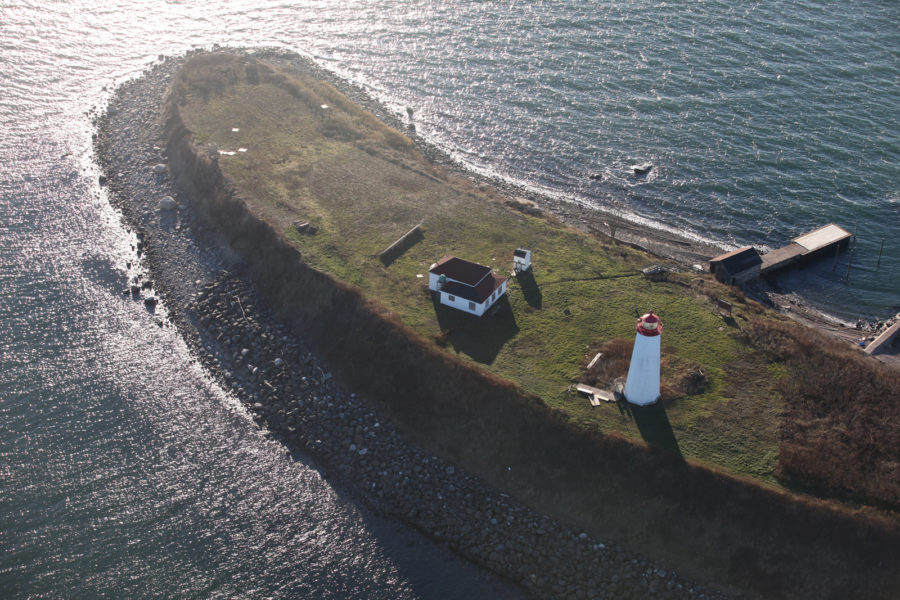