Fishers Island, nine-miles long and one-mile-wide, is located on the eastern end of Long Island Sound. It is just two miles south of Connecticut, but 11 miles from the North Fork of Long Island. The long-term dispute between Connecticut and New York as to who owned the Island was settled in 1998 by a joint commission, with the Island being deemed New York territory. Fishers Island is home to nesting pairs of double-crested cormorant, herring gull, and greater black-backed gull, with rookeries right off the coast of the island. The New York Natural Heritage Program has documented several rare plant species on the island, and the Stewardship Area holds a valuable marine habitat as well. The surrounding waters are known for their eelgrass beds, which stretch over 194 acres and provide habitat for aquatic shellfish such as bay scallops, finfish, and crustacean species.

Check the Fishers Island Ferry website for the schedule to and from the New London terminal and to book online. 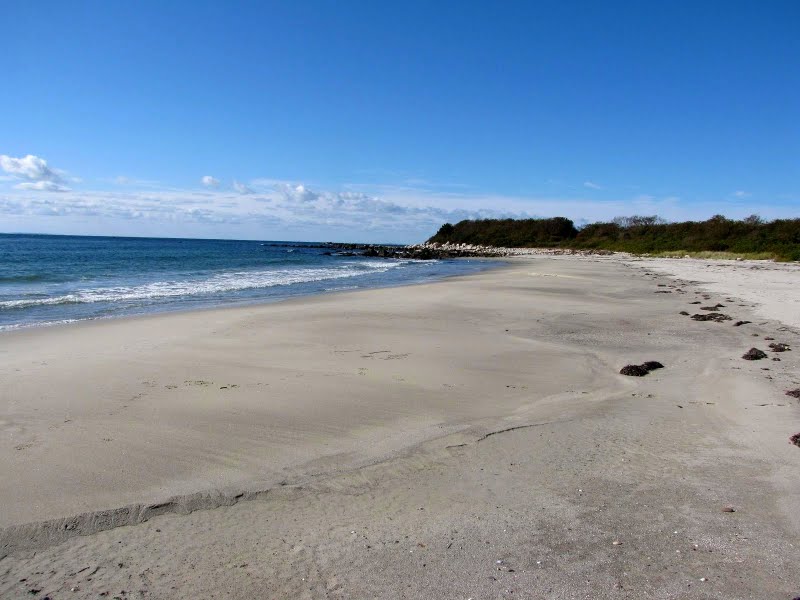 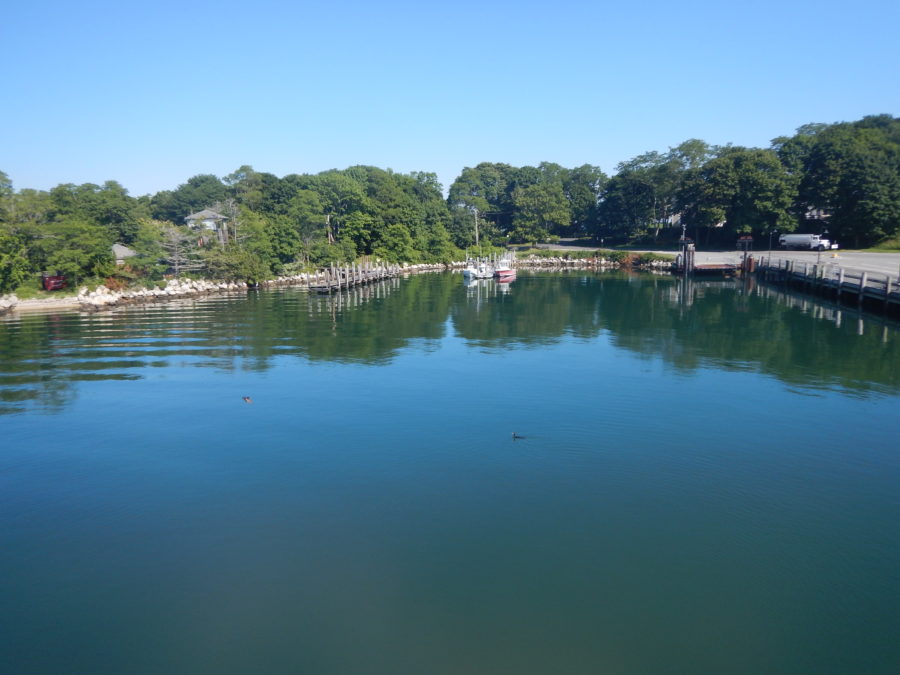 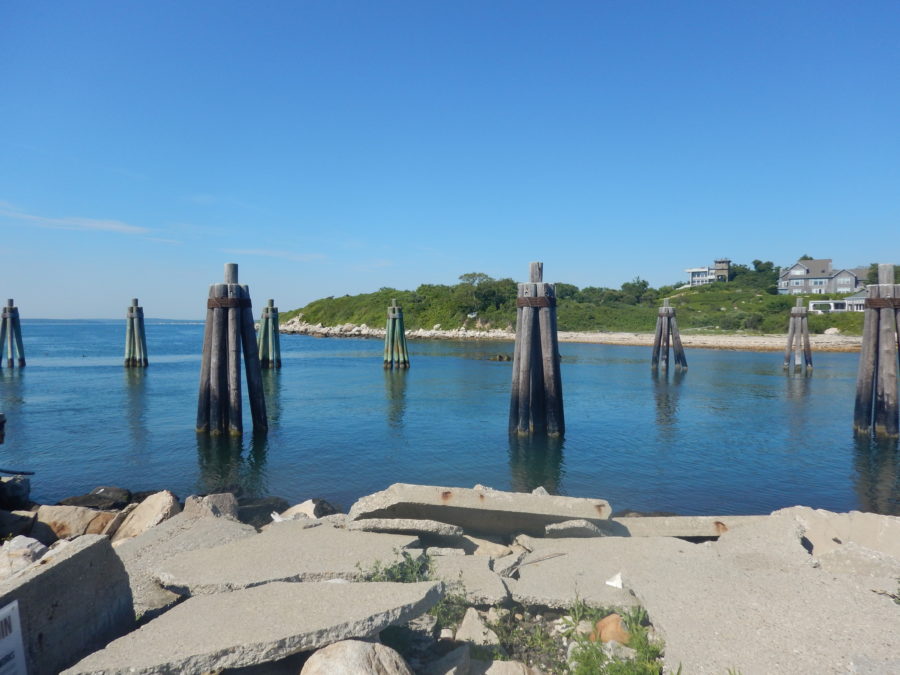