This Stewardship Area was once called the “shellfish garden of New York City” because of its large oyster and clam beds. Today, Manhasset Bay serves both commercial and recreational boaters and is a productive area for marine finfish. Mitchells Creek drains directly into the bay and is the last remaining undeveloped wetland habitat which is especially important since the bay has experienced significant wetland loss over the past century due to various causes. The shoreline of Manhasset Bay consists mainly of residential area and offers magnificent views of the landscape and wildlife.  Access to the Bay is provided via the North Hempstead Town dock, many marinas and yacht clubs, and public parks that surround the Bay. 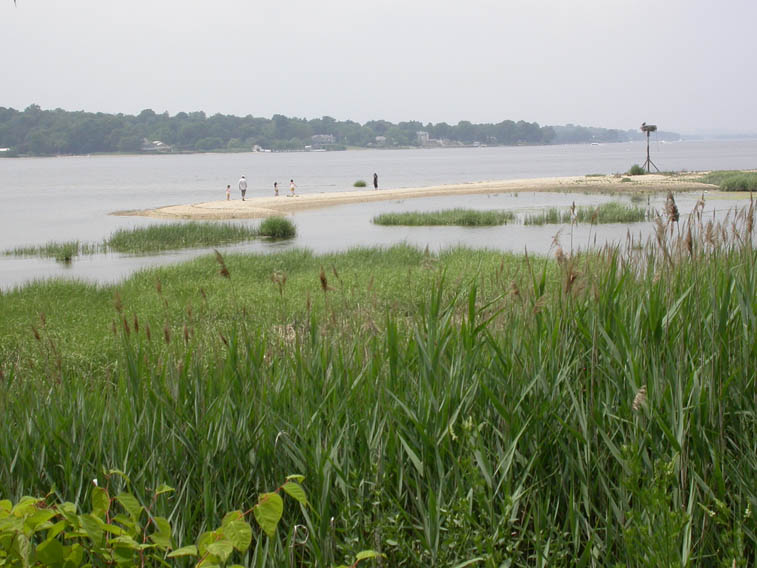